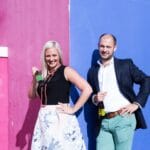 In this chapter of Start-Up Stories we got to chat to an entrepreneur who is changing how we see cider and the story of her business. See what Laura Clacey, founder of SXOLLIE, had to say about all things cider!

A SXOLLIE is a South African slag word for a cheeky rascal/ hustler. Someone who has a glint in their eye and knows what the want. In real terms – think of your crazy mate/ kid/ dog who ALWAYS manages to push the boundaries just that little bit too far – that’s a sxollie, and if you don’t know one, you most likely are the sxollie!

The concept is very unique, what’s the story behind the brand?

As I mentioned above, SXOLLIE is all about the hustle. We, the founders really had to hustle to get cider going in South Africa, a country where quality cider is not really a “thing” and the fact that politically small business is not a priority, made it pretty tough to get things moving and as a result we firmly believe that nothing good ever comes without a bit of a side-hustle. Also, I should probably mentioned my partner Karol embodies a SXOLLIE to a tee, so when we were brainstorming names for our cider this was the obvious choice – if it wasn’t for me reigning him in once a while I think we may well have found ourselves a lot more awkward situations!

“Now that we are up and running, we stand for hustling the world to drink better cider, particularly ours of course!”

Did you have any FMCG experience before starting SXOLLIE Cider? Or was this a completely new venture for you?

We did start a Craft Cider in Australia while we were living there in the early 2010’s, so this is not a totally new concept for us, but operating in this exciting market (the UK) is totally new for us, and we are constantly learning so much about how to hustle in such a developed economy.

You’ve been selected for Seedrs Accelerator, what does that entail?

We have been in the UK for 18 months, and the last 12 of these has probably been the most scary and exciting time we have ever experienced. In November we were selected to be a part of the Sainsbury’s Future Brands which meant that we received a VERY broad ranging and continuously receive extra support and care from the organisation. This has been critical for us, with this support in navigating the beast that is the large retailers. So this kind of set us on our way along with some other really exciting accounts.

“Earlier this year we realised that we really need to start upping our game on the marketing front as well as sales support to on-consumption customers.”

A task that requires significant up-front investment. We have been toying with the idea of crowd-funding for a while (the perfect way to raise money as a bunch of hustlers) but were reluctant being so new to the UK without a huge tribe of supporters.

We came across the Seedrs accelerator program and thought, ah, why-the-hell-not? So we applied and were thrilled to have been selected. Even though Karol is chartered accountant we are a little green in the fund-raising front so this 6 week program to gear us up will hopefully stand us in good stead to crowd fund both a crowd and tribe of loyal SXOLLIES!  #hopefully

If you weren’t taking SXOLLIE Cider to the next level, what would you be doing?

Nothing is as worthwhile as taking SXOLLIE to the next level.

How would you describe SXOLLIE Cider in 3 words?

Owning a business can be insanely busy, how do you wind down?

We don’t, but we are lucky enough to be able to chill out with a SXOLLIE in hand whenever we want!

Where can people find your awesome cider?

You guys are smashing it already, what does the future hold for SXOLLIE Cider?

Thanks for thinking that, but we still have a long, long way to to go – most people don’t even know a SXOLLIE when they see one … YET! #foreverhustling.

SXOLLIE are destined for big things and we can’t wait to see what’s next for them! Be sure to check out their website here. 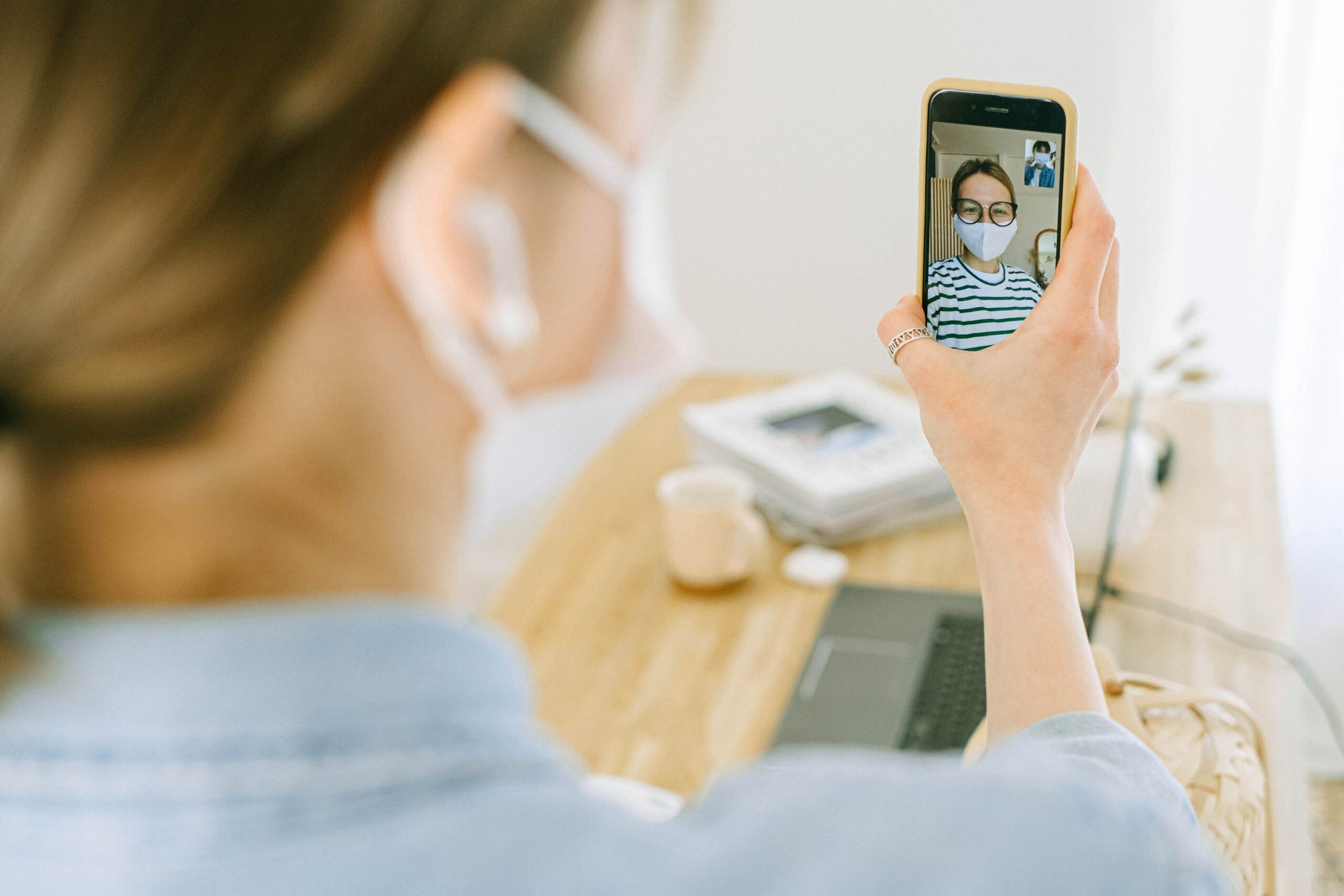 Your Guide To Successful Video Interviews 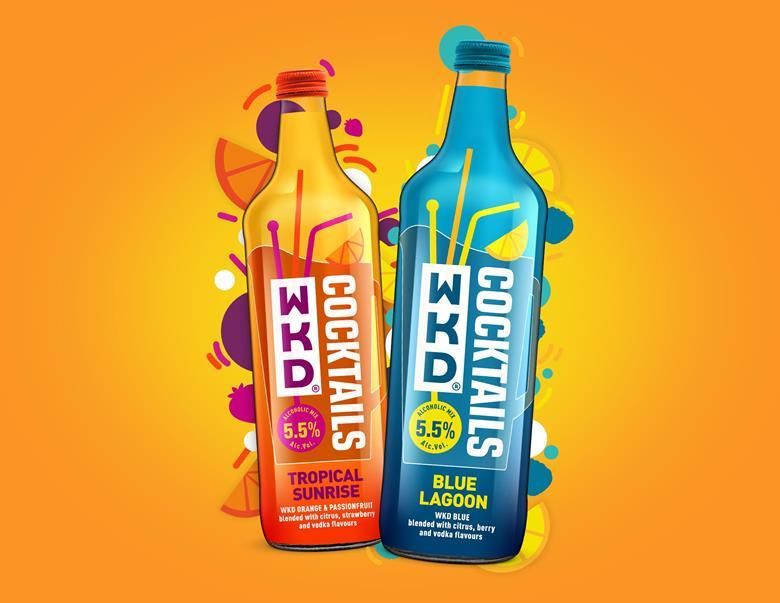 WKD burst onto the RTD cocktail scene with 2 tasty combos🍹🌊 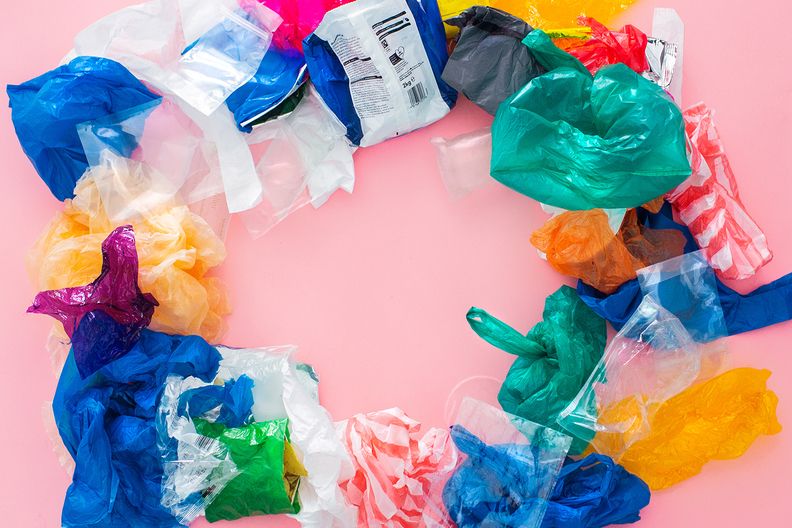