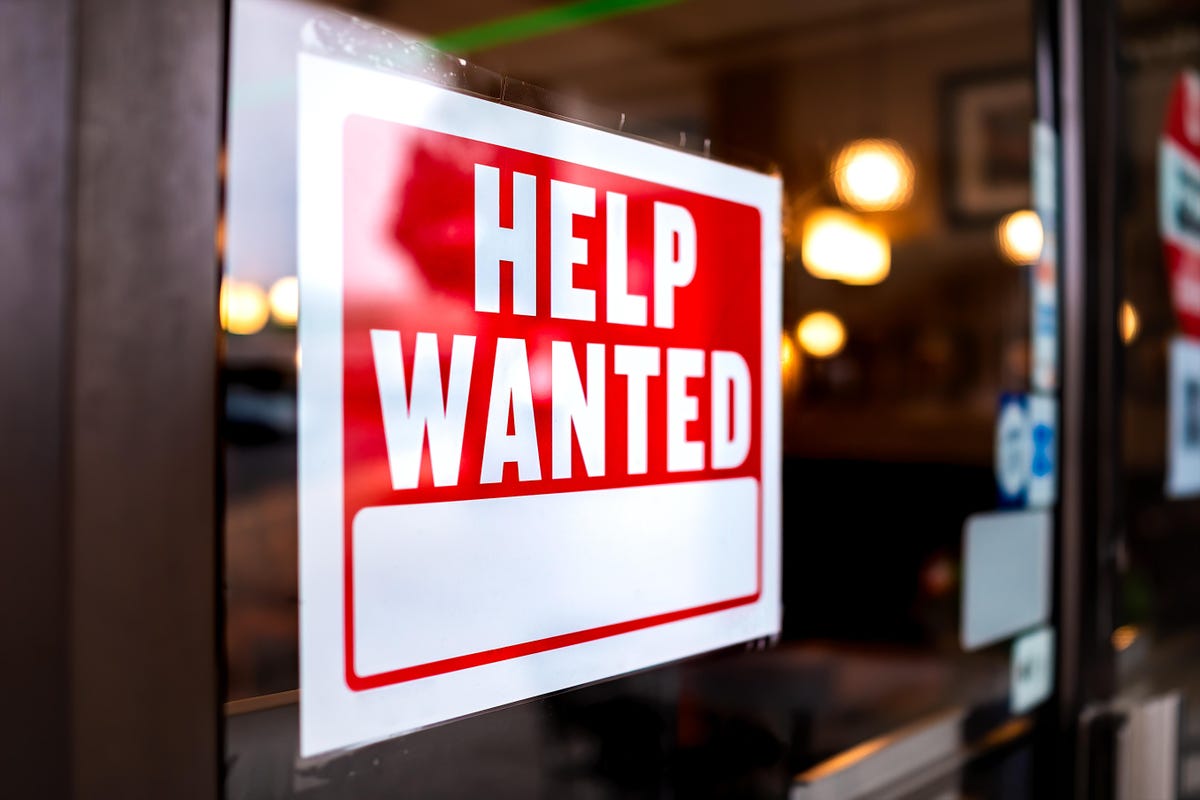 Britain’s food and drink industry are dealing with a severe labour shortage as Brexit and Covid have reduced the number of European workers in the past two years.

The pandemic has forced many European workers to return home, while post-Brexit immigration changes have removed the right of many EU workers to live and work openly in the UK.

Of the 2 million European Union nationals working in the UK, about a fifth of them work in the food and beverage industry – according to a report from the Food and Drink Federation.

This reduction is due to the number of European workers employed in the food and drink sector in recent years, surprisingly the majority of these lost workers are still of working age.

This data suggests that “these people are fed up in that working environment”, according to Jonathan Kittow, director of Simply Supply Chain. “If you’re working a manual labour job then often you’re less interested in where you are if it pays a bit more and the conditions are slightly better.”

Last year, the rate of decline in the number of EU workers accelerated, with 162,188 EU workers employed by the sector in the third quarter of 2021, representing just 9% of the labor force – it’s level the lowest in a decade.

This industry has been hit the hardest, about 60% of workers who have left the industry since before the pandemic are British, a proportion rising to over 80% for permanent farmworkers.

Lastly, In food processing, over 40% of the workforce is over 45 years old, while the meat processing sector has a very low percentage of workers aged 16-24. Over the next 10 years, 25% of the food and drink manufacturing workforce is due to retire, according to the Food and Drink Federation.

“Fresh produce such as fruit and vegetables has been particularly hard hit because of wastage if they don’t move on time,” said Shane Brennan, who heads the Cold Chain Federation.

“We’re already seeing empty shelves in some parts of the food supply chain, in supermarkets, and across hospitality. That is going to continue. And we’re going to see intermittent shortages throughout the summer.” Strategic thinking can help advance your career or improve your business, break down these tips to become a strategic thinker! 5 Things To Check Before You Sign A New Employment Contract

When signing a new employment contract you should always read the fine print and have a list of key variables to research and discuss. Routes You Can Take After Graduating University

After graduation, you may feel lost or confused about what direction to take regarding the last few years.

This website uses cookies to improve your experience while you navigate through the website. Out of these cookies, the cookies that are categorized as necessary are stored on your browser as they are essential for the working of basic functionalities of the website. We also use third-party cookies that help us analyze and understand how you use this website. These cookies will be stored in your browser only with your consent. You also have the option to opt-out of these cookies. But opting out of some of these cookies may have an effect on your browsing experience.
Necessary Always Enabled
Necessary cookies are absolutely essential for the website to function properly. This category only includes cookies that ensures basic functionalities and security features of the website. These cookies do not store any personal information.
Non-necessary
Any cookies that may not be particularly necessary for the website to function and is used specifically to collect user personal data via analytics, ads, other embedded contents are termed as non-necessary cookies. It is mandatory to procure user consent prior to running these cookies on your website. Force24 Cookies & Tracking Our organisation utilises Force24’s marketing automation platform. Force24 cookies are first party cookies and are enabled at the point of cookie acceptance on this website. The cookies are named below: F24_autoID F24_personID They allow us to understand our audience engagement thus allowing better optimisation of marketing activity. f24_autoId – This is a temporary identifier on a local machine or phone browser that helps us track anonymous information to be later married up with f24_personid. If this is left anonymous it will be deleted after 6 months . Non-essential, first party, 10 years, persistent. f24_personId – This is an ID generated per individual contact in the Force24 system to be able to track behaviour and form submissions into the Force24 system from outside sources per user. This is used for personalisation and ability to segment decisions for further communications. Non-essential, first party, 10 years, persistent. The information stored by Force24 cookies remains anonymous until: - Our website is visited via clicking from an email or SMS message, sent via the Force24 platform and cookies are accepted on the website. - A user of the website completes a form containing email address from either your website or your Force24 landing pages. The Force24 cookies will remain on a device for 10 years unless they are deleted. Other Tracking We also use similar technologies including tracking pixels and link tracking to monitor your viewing activities Device & browser type and open statistics All emails have a tracking pixel ( a tiny invisible image ) with a query string in the URL. Within the URL we have user details to identify who opened an email for statistical purposes. Link Tracking All links within emails and SMS messages sent from the Force24 platform contain a unique tracking reference, this reference help us identify who clicked an email for statistical purposes.
SAVE & ACCEPT 5 Things To Check Before You Sign A New Employment Contract Routes You Can Take After Graduating University